Gold Mynd is a grounded, passionate, ambitious and  prolific international  Reggae artist who now calls Kelowna, British Columbia Canada home. Original songs created by the artist can be found on Spotify and a simple search of Gold Mynds YouTube channel will yield a variety of visually creative music videos. Gold Mynd is currently busy in the studio putting together his debut Reggae album titled "Love & Life" which upon early review is slated to do great things for the artist. The album is slated for release in early 2023 and is an eclectic mix of songs designed to promote fun, educate, elicit emotion and highlight important social issues. "BLAZE" was the first single released from the forthcoming album and has already secured over 50,000 plus streams.

Since migrating to Kelowna in 2017, Gold Mynd has become one of the most well known and recognizable musical artists in the BC Okanagan region. Some notable song collaborations and music video projects completed in the region are "GLOW"(featuring Doron Bell, Mistah *D* and Dj Krucial K), "HUSTLE & GRIND"(featuring Mistah *D* and Saranaedya) and the R&B style song "64/11" (featuring T>G)

Gold Mynd has shows lined up across Canada for 2023 to bring his unique sound and style to the stage and connect with his fans. 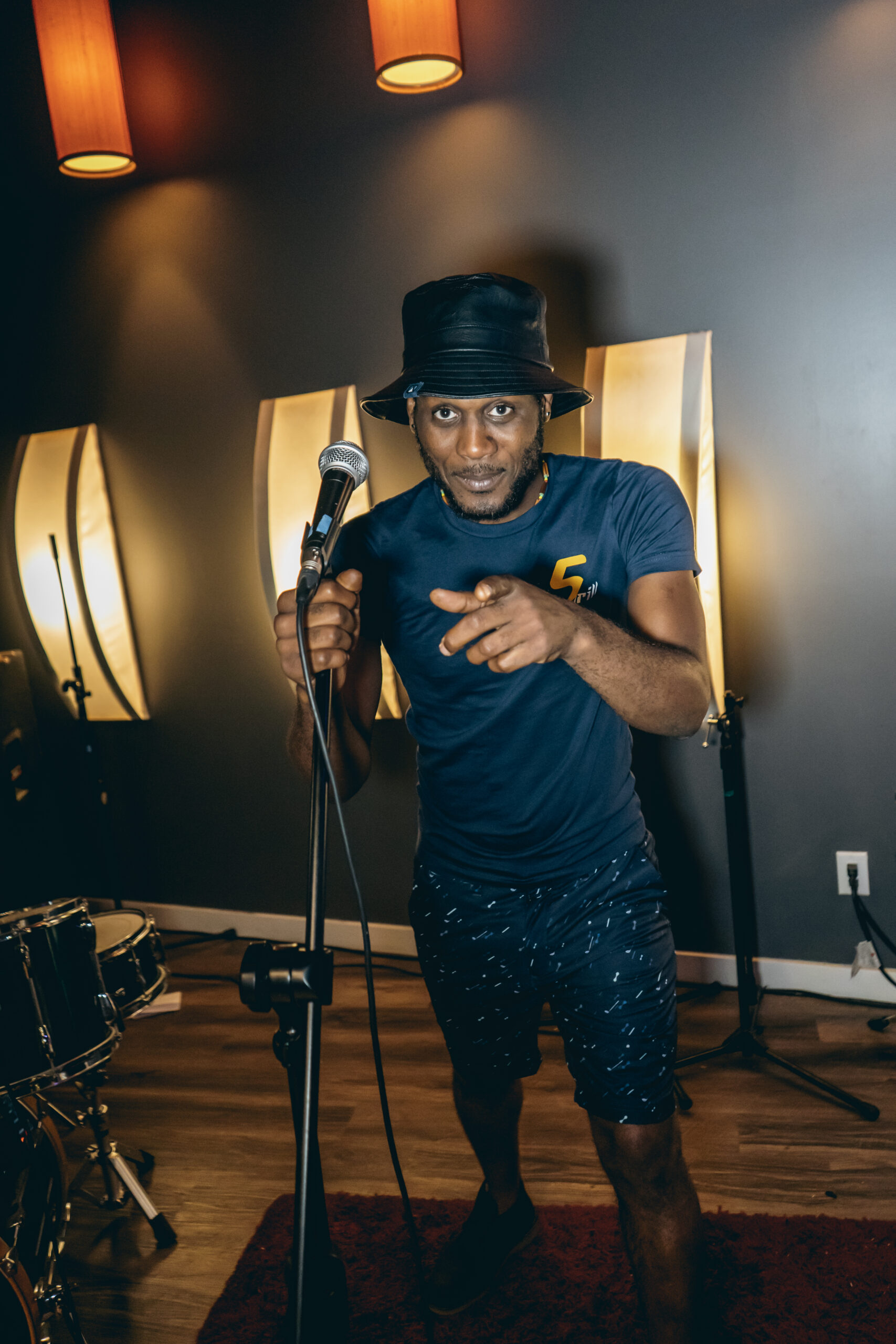 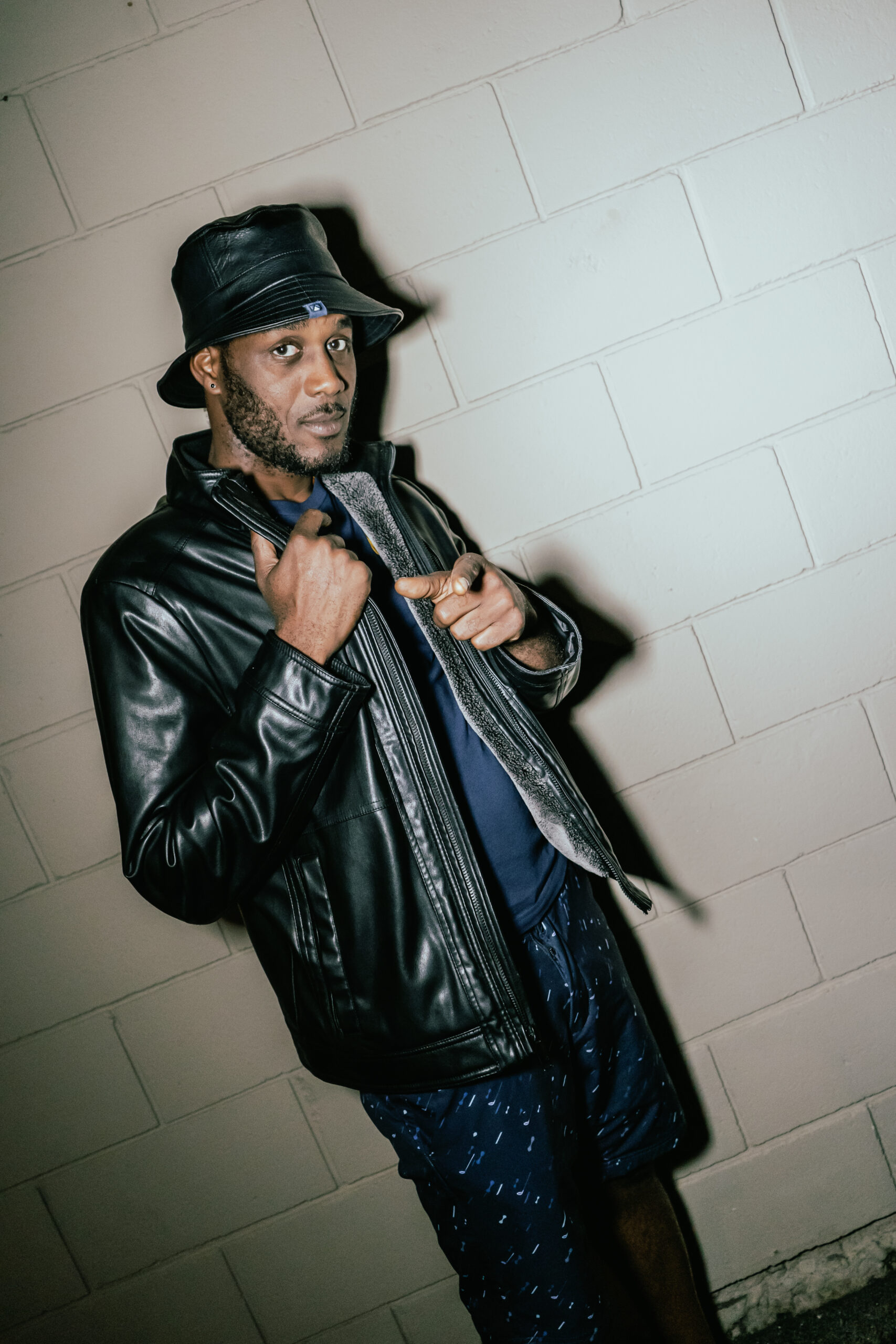 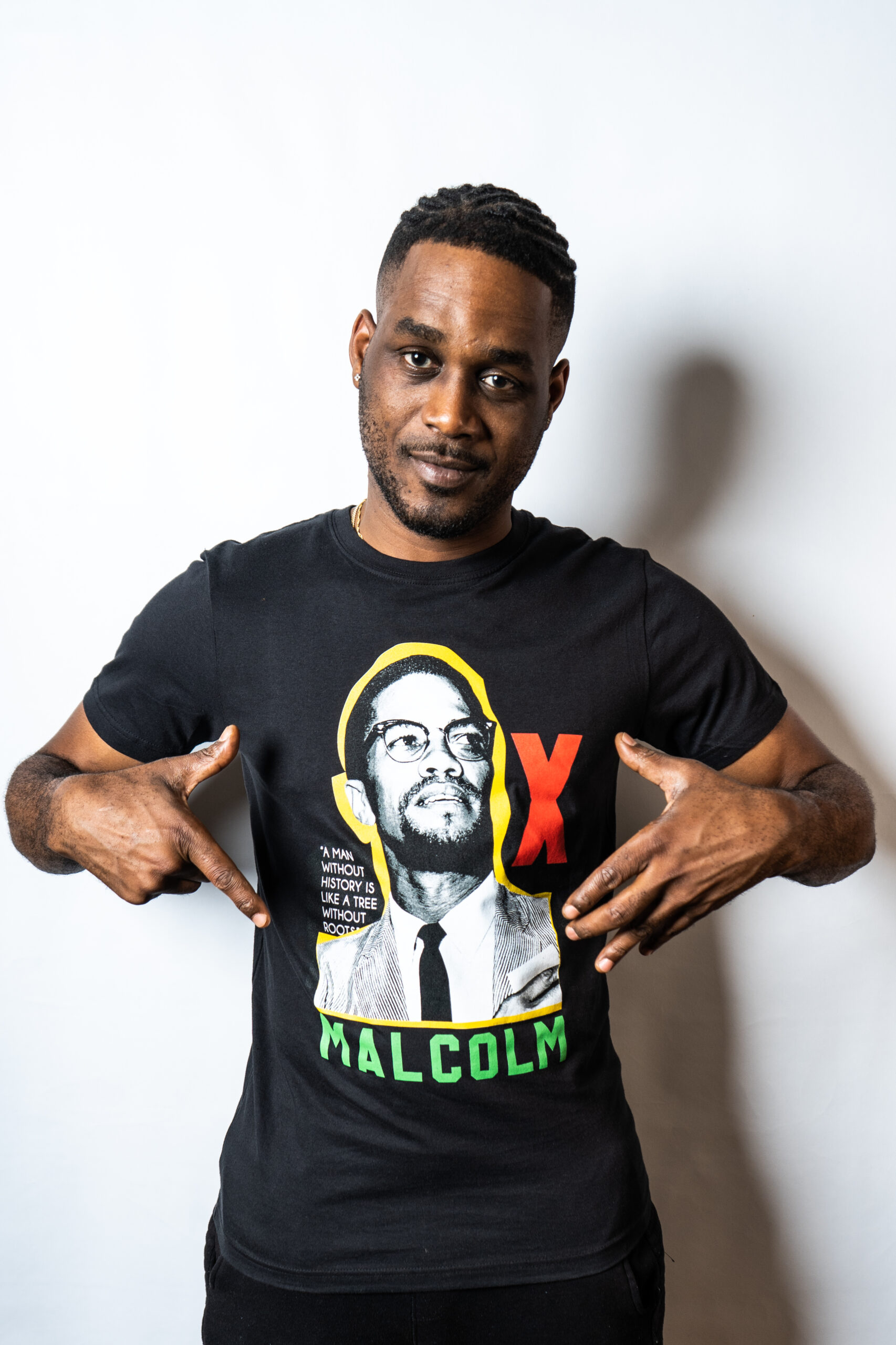 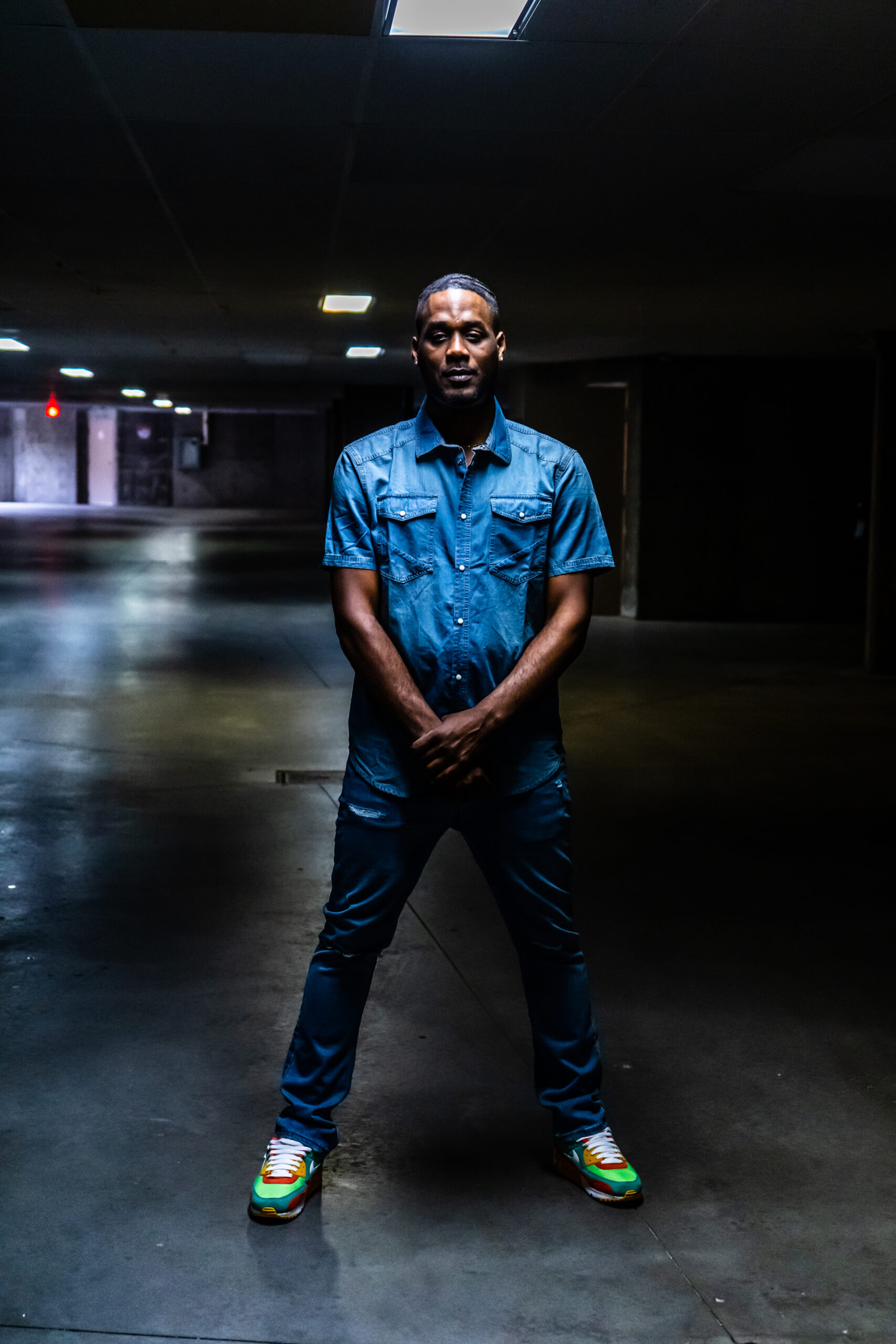 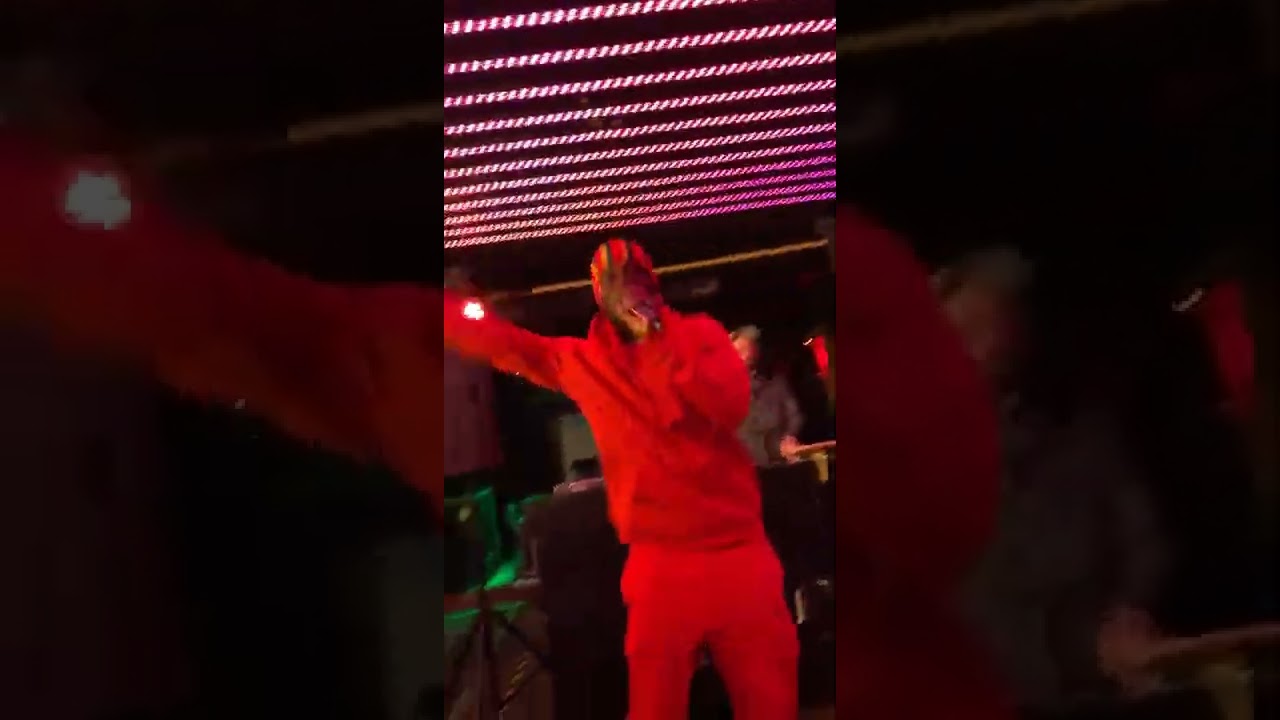 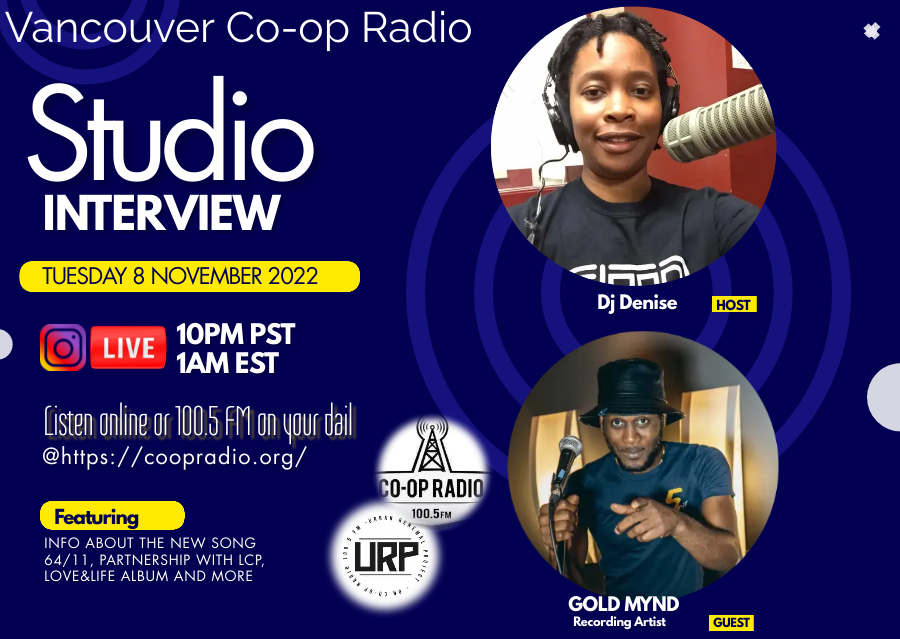